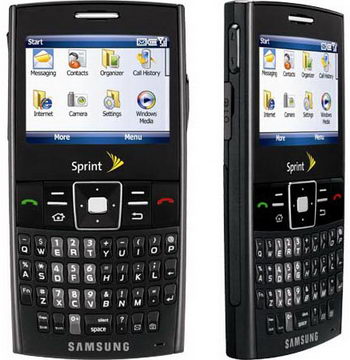 Who says carriers can’t keep secrets? Just look at Sprint who surprised many of us with the newly revealed Samsung Ace SPH-I325 phone. The phone isn’t actually THE masterpiece of the Korean giant, but it’s worthy addition to the carrier’s portfolio nevertheless. There’s a 1.3 MP camera, full QWERTY keyboard, QVGA screen and (probably) the microSD expansion slot. Windows Mobile 6 Standard edition is running the world-roamin’ show — yap both CDMA and GSM radios are built inside this baby. Guess you could call it the WorldJack, as in BlackJack World Edition. 😉

Dell is entering the smartphone market next year. And while we've heard this before, I must add again it's probably...