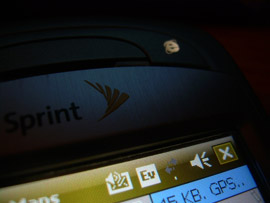 There’s nothing worse than owning something that you’re not allowed, or unable, to use. Imagine this – you buy a handset that has GPS and EVDO Rev. A hardware inside, but you just aren’t able to make use of those features.

Well, owners of Sprint Mogul Windows Mobile smartphones don’t have to kick their imagination into high gear on this one – those guys are actually living with crippled handsets as we speak. But, there’s good news. 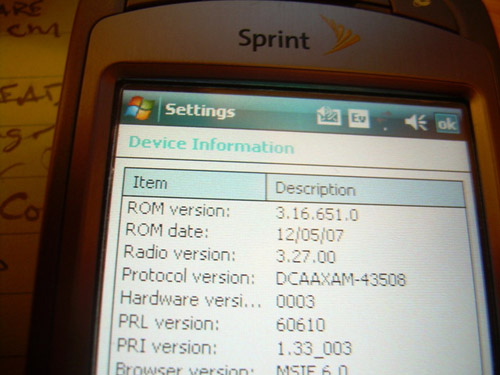 Unfortunately, the leaked ROM lacks EVDO Rev. A support. Inside sources are saying that the feature is in the final stages of development. The final version of the new Sprint Mogul ROM should enable your Sprint Mogul to rock both the GPS and EVDO Rev. A hardware that has been quietly biding its time within the handset.

We’re looking for a March release-window for the updated Sprint Mogul ROM. If you just can’t wait to get a crack at that GPS goodness within your Sprint Mogul, flash your handset with the pre-release build. The ROM installer is buggy and will likely fail a few times before you get the ROM working, so make sure you read the entire thread before proceeding – and make sure you know what you’re doing.