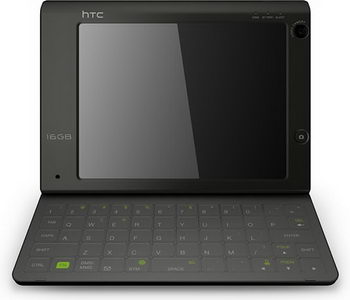 Here’s one for the HTC Advantage fans. In case you were eyeing the Windows Mobile superphone, maybe you should wait just a bit more, or in case you already have one, well, more luck next time. 😉

At the Mobile World Congress, HTC has unveiled the updated version of its bad-ass smartphone that now includes:

Everything else is pretty much the same and it’s kinda fair to expect HTC will update the software of the existing Advantage through the future firmware updates. In the meantime, you’ll have to wait for March this year, when HTC said it will start selling the new Advantage in select countries across Europe.

I always thought the Sony Ericsson W910 is a special handset. As a matter of fact, I've called it the...