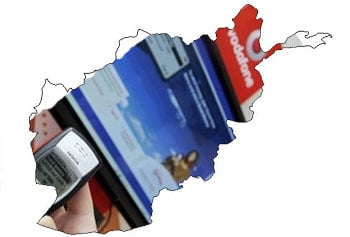 At the Mobile World Congress, Vodafone announced that it would launch a money transfer service in Afghanistan to enable its customers to quickly send and receive money.

Back in March 2007, Vodafone unveiled the similar initiative in Kenya where an estimated 1.6 million people are using their scheme. The idea for the mobile operator is to seize the opportunity in countries where there are a lack of bank outlets and ATMs. For instance, in Kenya there are only 400 bank outlets, 600 ATMs and using the mobile money transfer service is certainly way more convenient for the locals, especially for those living in rural areas.

At this year's Mobile World Congress in Barcelona, provider of the unlimited music download services Omnifone launched the MusicStation Max...