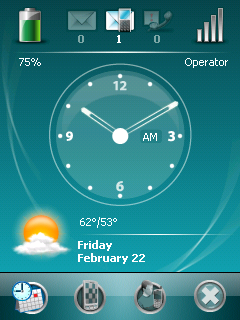 I could go on and on, but it’s the Spb’s website where you should get the detailed info. If you own Windows Mobile 5 or 6 powered device, this is the app to have. It costs $29.95 and it’s worth every penny!

Virgin Mobile opened its virtual doors in India. Virgin Group's "partner in crime" is Tata Teleservices, which is part of...