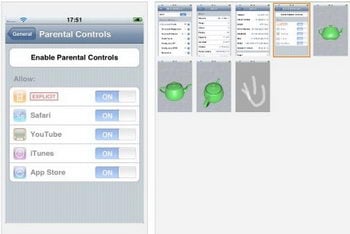 iPhone firmware 2.0 is coming in June and some people are scared thinking they won’t be able to use their jailbroken iPhones any more. Luckily the great folks of iPhone Dev Team are there to help us all. They got ahold of the new firmware that ships with the SDK (1.2, which will be released to public as 2.0), has already decrypted the disk image and jailbroken the firmware. Or to put it in other words – iPhone firmware 2.0 is hacked, and even though Apple may additionally tweak it before releasing the official update in June, we’ve no doubts these guys we’ll do their best to allow us to keep using the iPhone on any mobile operator. Keep up the great work folks!

Copy and paste on the iPhone!

Cut and paste is quite possibly the singularly most requested feature on the iPhone. Sure, the iPhone can recognize an...