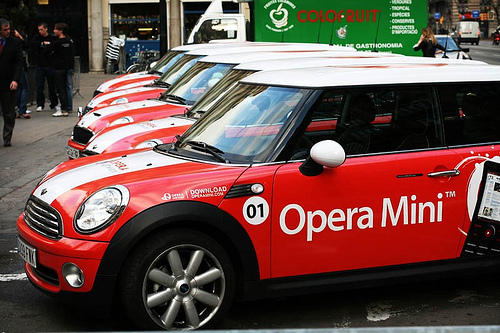 Opera Mini, probably the best piece of mobile software even written in the past few years, I strongly encourage you to check out Beta 4.1, has been ported to Google’s Android operating system. The processes was fairly simple, they took the original Opera Mini code base and used a wrapper that would translate J2ME API calls into Android API calls. The guy who is responsible for this open source wrapper, known as MicroEmulator, is also the lead developer for Opera Mini for Android.

Ars.technia is testing the latest nightly of the new Firefox browser for mobile devices, codename Feenec, and it appears that...