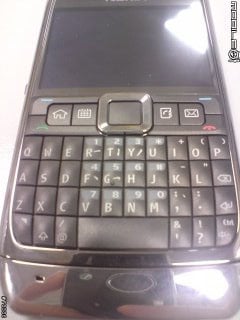 Following on the Nokia E71 leak in January, the E71 has popped up once again. As you can see from the pictures, the Nokia E71 and Nokia E66 are clearly sporting a 3.2 megapixel camera. Speculation points to the Nokia E71 launching with WiFi, 3G HSDPA, and GPS.

The first two pics are the Nokia E71, and that last pic is allegedly the rear of the Nokia E66. 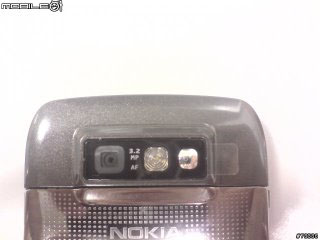 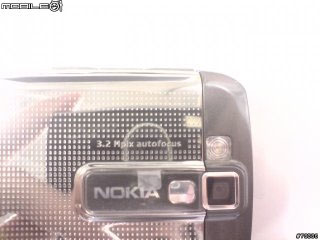 I'm sure I'm not the only one who wants to see how the existing Nokia N95 8GB smartphone stands against...