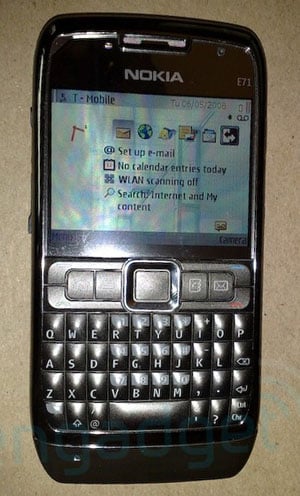 Following up on those rather low-quality spy shots of the upcoming Nokia business phones – the Nokia E66 and E71 – it looks like Espoo’s let their newest cats out of their bags. The Nokia E66 and Nokia E71 are set to take Nokia’s enterprise handset portfolio to new levels.

As expected, both business-oriented handsets rock 3.2 megapixel shooters and 128MB of memory. Thankfully, that chromed-out bezel that we saw in previous Nokia E66 and Nokia E71 photos has been muted with a more business-friendly black finish. Word has it that the slide mechanism on the Nokia E66 has a solid feel – indicating that Nokia took what it learned from the Nokia N95’s slide mechanism complaints and applied it to the Nokia E66 (not to mention the Nokia N96).

Now, we just wait for Nokia to get official with the Nokia E66 and Nokia E71. Hopefully, the wait won’t be too long. 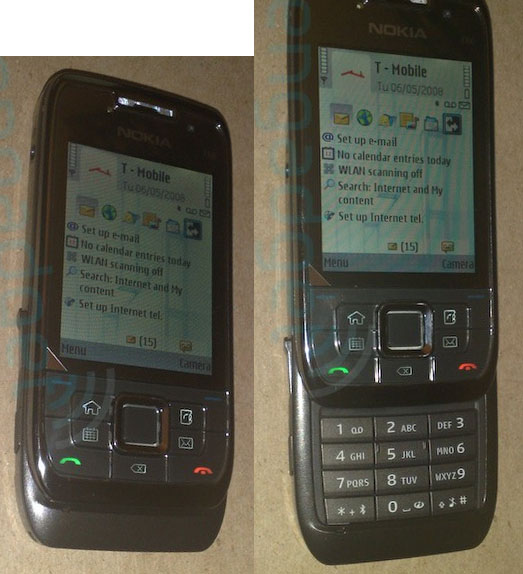 Head on over to Engadget Mobile for the full gallery of Nokia E66 and E71 pictures.

How do we know that Sprint is pushing the Samsung Instinct to go toe-to-toe with AT&T's Apple iPhone? Well, aside...