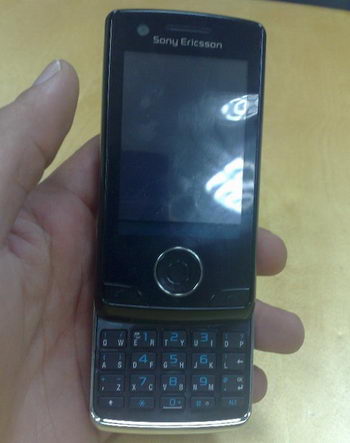 This isn’t the first time we’re seeing the Sony Ericsson P5 or the so called Paris smartphone. Heck, we even know most of the specs. However, this is the first time we have a clear shot of the device. Scrap that, we have few images proving just how cool handset Sony Ericsson will be releasing in the (hopefully) near future. The only problem I have is that ROKR keyboard which takes some time to get used to, though after a while that’s not a problem, I guess.

Anyway, as I just said we have more photos and they follow after the jump. Any comment is appreciated, of course. 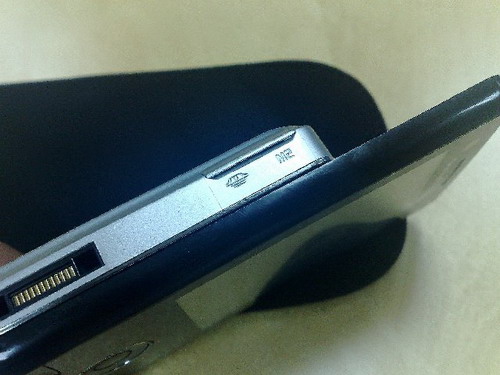 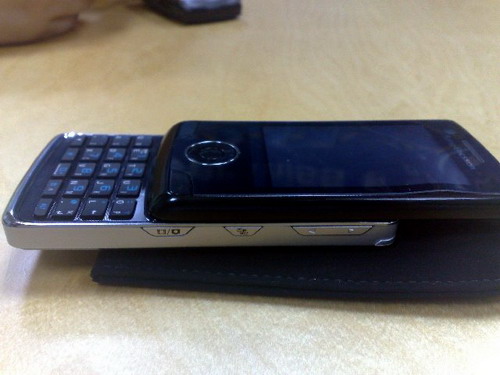 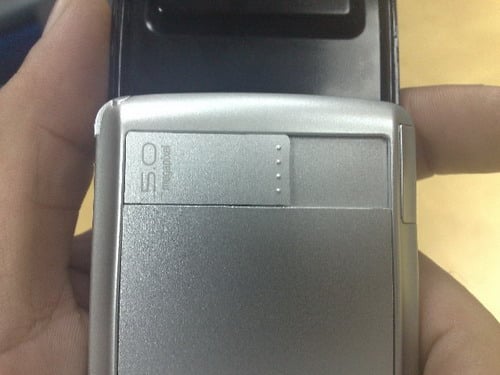 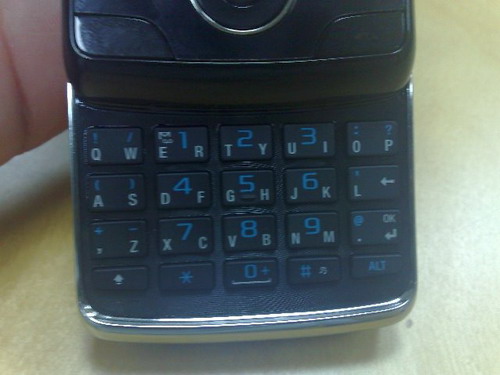 So, it's not just the new Curve that reached Verizon ahead of schedule. Samsung Glyde joins the party with its...