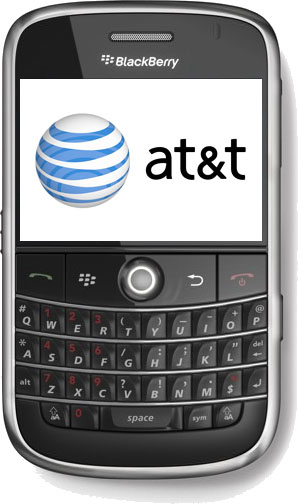 AT&T scored the exclusive launch rights for the latest BlackBerry Bold smartphone. That doesn’t mean other U.S. based carriers won’t get a chance to carry the long awaited device. On the contrary, that only means AT&T will be the first to offer the device, with other carriers to follow within few weeks. Hence, that employee vacations ban suddenly makes sense… or not.

And while we don’t know exact terms of the deal and just how long the exclusivity lasts, we’re betting it’s at least three to four weeks. After that period, I guess it’s kinda safe to say virtually all other mobile operators in the U.S. will “Boldly go where no man has gone before.” In the meantime, you sure want to know the price of the BlackBerry (I figured just bolding the “BlackBerry” word is enough to point which device I’m talking about), but unfortunately we don’t have that information at this stage. We’ll post it as soon as we find that out, have no doubts about it.

Not that anyone is actually waiting for the Motorola Z6w to launch on T-Mobile, but if you were looking for...