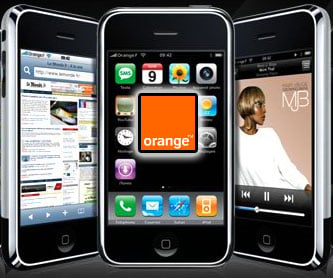 Again, we see that exclusive country deals are out — Switzerland, Egypt, Portugal and Austria will have two iPhone carriers. However, what we don’t see is Spain on the list. Guess that’s left for Telefonica’s O2, Apple’s UK partner, which we think is next in the queue. 😉

Samsung launched the F400 dual-slider, for which the Korean company used some of the Bang & Olufsen's technology and I...