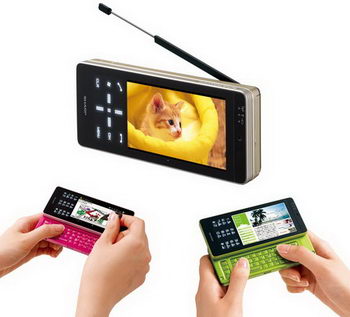 Willcom announced its latest super-phone – WILLCOM 03. As you’re about to see the new Windows Mobile 6.1 device has everything a user could think of, including high-speed connectivity radio(s), powerful CPU, large screen, slide-out QWERTY keyboard, mobile TV and so much more. In addition, the bottom part of the device sports some sort of smart keypad, which morphs from numeric keypad to D-pad.

In a nutshell, it’s the Japanese version of the Sony Ericsson XPERIA X1 with lower megapixel camera, but with a mobile TV radio. More images follow after the jump. 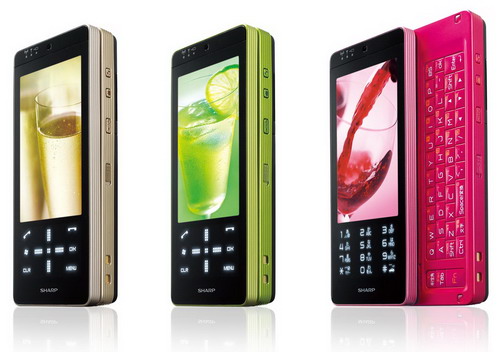 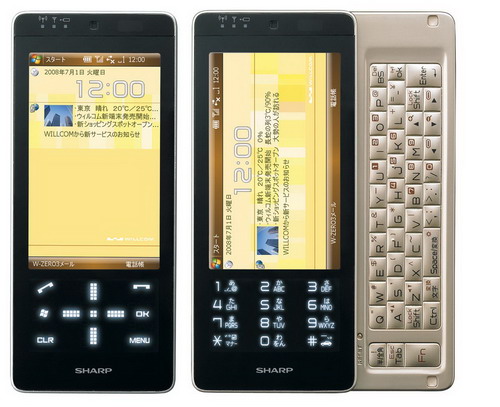 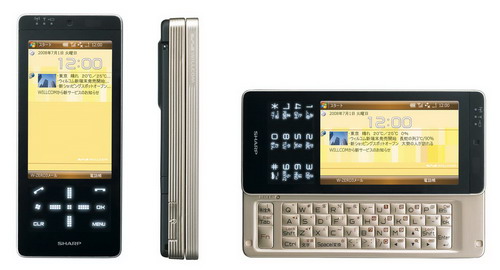 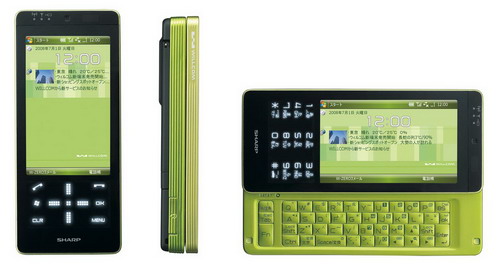 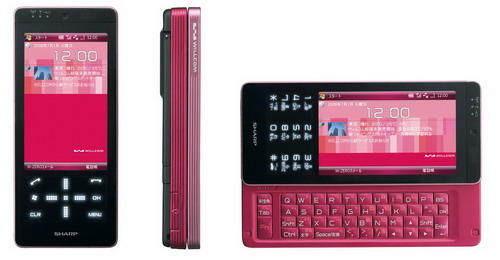