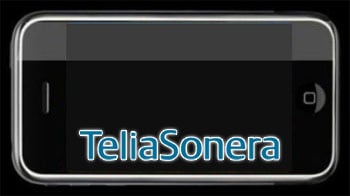 And the latest Apple’s iPhone partner is… TeliaSonera. The short release says:

TeliaSonera today announced it has signed an agreement with Apple to bring the iPhone to Sweden, Norway, Denmark, Finland, Lithuania, Latvia and Estonia later this year.

It will be quite interesting to see how Apple’s handset sells in the lands of Nokia and Sony Ericsson. I doubt we’ll see many “spoiled for 3.5G” Finns and Swedes jumping on the Apple’s bandwagon. At least until the 3G version is out…

Vodafone today announced that its current CEO, Arun Sarin will be retiring at the end of the Company's annual general...