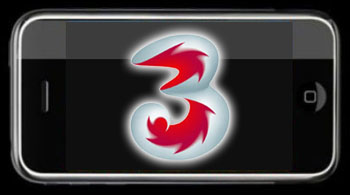 Hutchison Telecommunications (Hong Kong) Limited today announced that it has signed an agreement with Apple to bring the iPhone to Hong Kong and Macau later this year.

Mainland China, Japan, Russia and interestingly Spain remain relatively big untapped markets for Apple’s handset. At least officially, users from the countries mentioned can’t get their hands on the iPhone.

Vodafone will be introducing a new Samsung slider this June. We don't have all the details, but we do know...