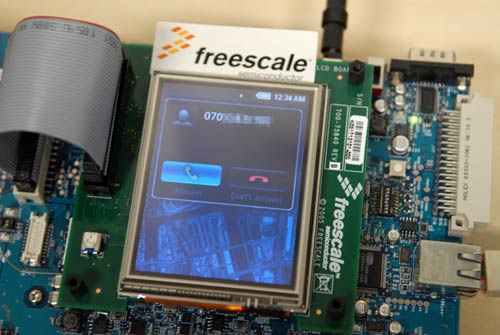 Confusion about Google’s intentions with the open sourcing of Android is starting to rise, especially since we just started the second half of 2008, the time frame given to look forward to the first devices hitting the market. Ed Burnette attended the Google I/O conference and asked 3 separate Google employees what was up and they all said what we’ve heard before. The Apache license will be used when it can, otherwise the GPL or EPL will take its place. Some applications included with Android such as GMail will not be open sourced since Google does not yet have an API to deal with their email service and I’m sure we will see more examples of this as time goes on. As long as the bits needed to make a phone call, send an sms and browse the web are free then people will be happy and the world will rejoice.

Nothing new to see here folks, the source isn’t going to publish until the first devices are going to ship either. Looks like we’re all going to be sitting on our hands in anticipation.

Android to have the iPhone-like AppStore?

iPhone-like Android store isn't confirmed at this stage, but the following words by project lead Andy Rubin promise AppStore like...