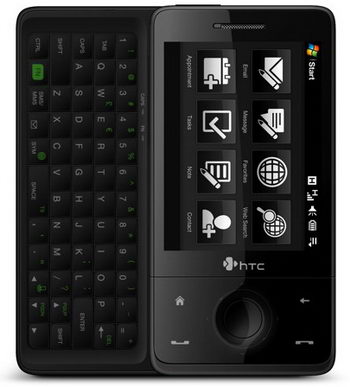 The Windows Mobile 6.1 super-phone will be getting its power from Qualcomm’s MSM7201A 528 MHz CPU, and will also boast virtually every possible acronym you can imagine — including HSDPA, GPS, WiFi. Rest of the specs involve a 3.2 megapixel camera, Bluetooth, microSD memory expansion slot, 288 MB of RAM coupled with 512MB of ROM, 2.8-inch VGA screen, and, behold the full slide-out QWERTY keyboard. Because of the last mentioned, the Touch Pro is much thicker than the Diamond but few extra millimeters are there for a reason. The 18.05mm thick device weighs 165 grams, and is set to hit Europe in “late summer”, while North and Latin America will have to wait a little longer… 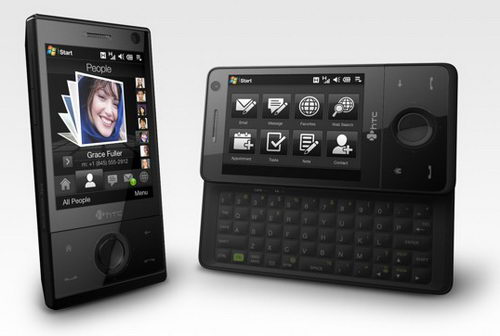 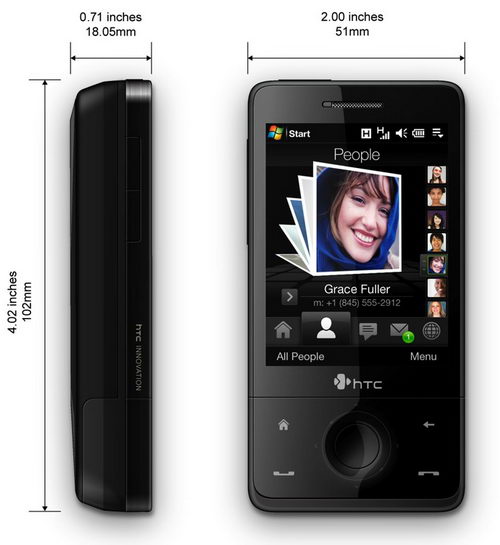 E-TEN has launched new phones at this year's Computex. Let's briefly go through each of the devices, shall we. First...