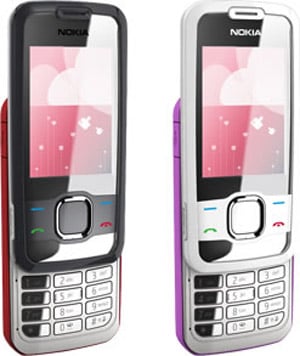 Following on the recent unveiling of the Nokia 7310 Supernova candybar/monoblock handset, the Nokia 7610 Supernova slider has surfaced as a seriously attractive down-range option for anyone looking for a bit of style and flair in their handset.

But, for the power users among us, the lack of 3G and reliance on S40 is definitely going to be a deal-breaker.

There's nothing like a little in-the-flesh product leaks to start of the day. I don't know how leaks like this...