The latest hit to the US in the informal battle for superiority between the US and our neighbors to the North comes in the form of the Canadian AWS spectrum auction. Yes, there’s an informal battle, it’s true because I just said so.

It seems the Canadian AWS spectrum auction has so far garnered bids in excess of $3.11 billion, raising the cost of acquiring each Mhz of spectrum to more than $0.80 per person covered by said spectrum. Compare that to the $0.54 cents paid per Mhz per person for the US AWS spectrum, and it’s clear that Canadian carriers are doling out the serious bucks to get their hands on the new spectrum – far more than we saw with the US AWS auction. 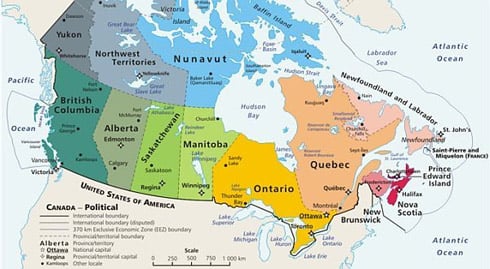 It should be interesting to see which of the Canadian big-dogs, Rogers or Telus, will come away the winner in this auction. But, you can bet that more advanced wireless services are in store for Canadians.