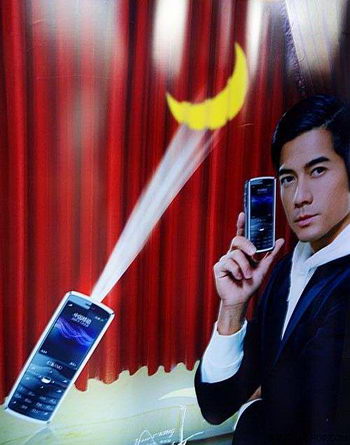 A mobile phone with built-in projector is not a new idea, but we’re waiting for sooo long for that to happen. A Chinese company called CKING has created the first device that will most likely leave the “demo unit” phase.

We don’t have much information about it at this stage, except that aside from the built-in projector, this candybar also features powerful stereo speakers at the back and the “way to familiar” user interface, if you know what I mean. We do, however, hope the device will be affordable, and if you consider the fact that not many people know about CKING in the western world that will probably be the case… 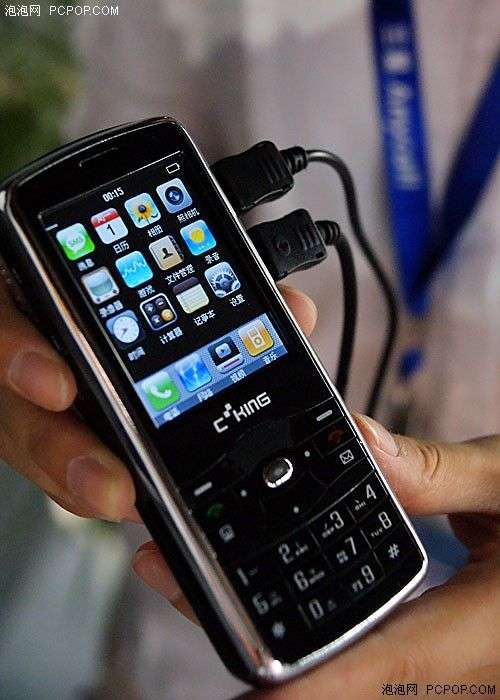 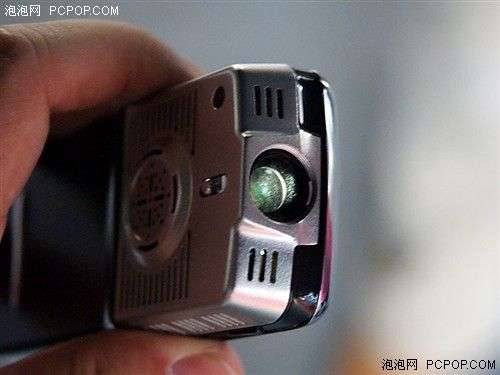 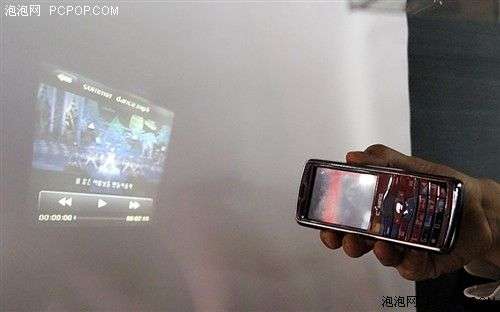 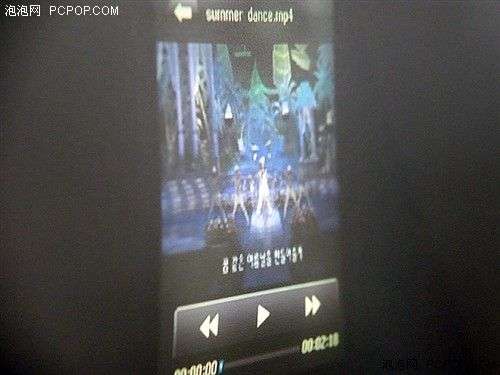 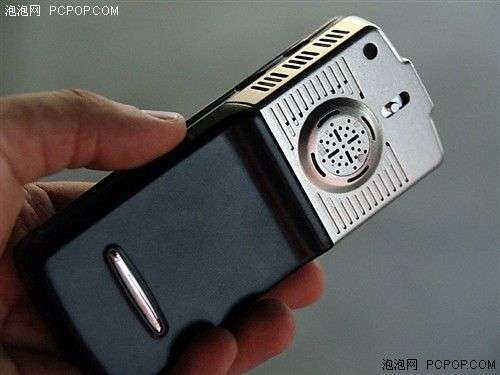