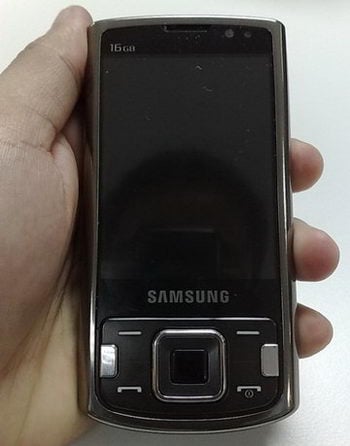 Samsung is sooo serious when it comes to Symbian S60. Apparently, the Korean giant is preparing to launch the first smartphone with 8 megapixel camera. The so called Samsung i8510 will have the following specs:

In a nutshell – wow! Too bad the screen isn’t VGA, but what the heck, the i8510 rocks, nonetheless… Check out more images after the jump. 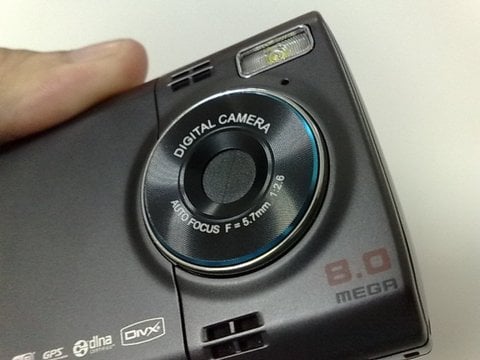 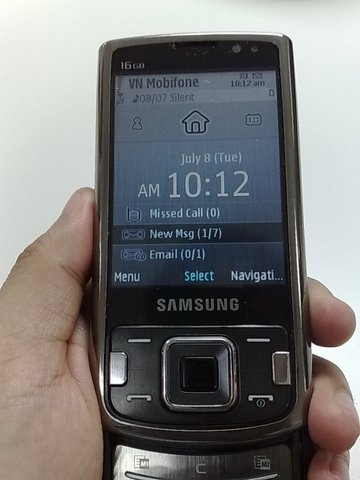 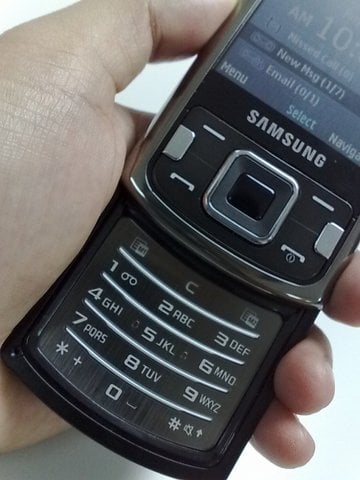 We've already seen the first iPhone 3G dissected by iFixit. Another company also wanted to get some media attention the...