There’s just something about hardware dissections and super-technical component break-downs that gets our inner-geek all riled up. With the iPhone 3G already torn-apart and its guts exposed for all the world to see, it was only a matter of time before die-hard iPhone 3G nuts managed to identify and detail every single chipset component on the iPhone 3G’s logic board.

The pictures show exactly what kind of hardware is running the iPhone 3G’s Mac OS. Interestingly, the PMB 2525 Hammerhead II GPS hardware is sourced from Infineon – the same outfit that supplied the iPhone 3G’s GSM and 3G chipset.  And, we’re seeing Toshiba-sourced NAND flash-memory chips in place of Samsung memory modules from the original iPhone.

Samsung’s ARM11 CPU remains unchanged from the iPhone, and Wolfson’s audio codec hardware still handles sound-processing on the iPhone 3G. So, the iPhone 3G is more of an incremental hardware change from the first-generation iPhone.

Enjoy the pics below. 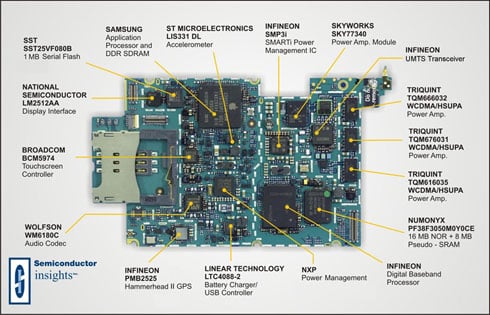 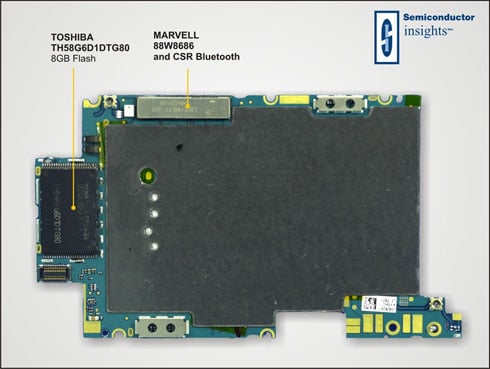 The biggest test of any hardware's material-quality is a quick trip to the blender. WillItBlend.com takes all the latest gadgets...