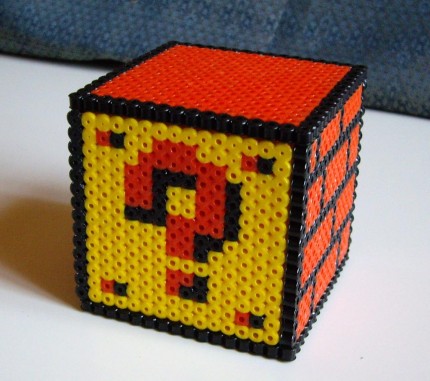 Palm, and every other company that is publicly traded, has to file a document called the “10-K” which goes to the Securities and Exchange Commission. Palm’s 2007 10-K was recently published and it looks like they purchased 3 companies.

None of them were named, 2 were purchased in February 2007, one handles user interface development, the other is a developer who specializes in email applications; $19.2 million was spent. The third was purchased in October 2007, a company that develops “solutions to enhance the performance of web applications;” purchased for $500,000.

Come on Palm, what is taking so long, I still believe in you!

Not sure if you're running true EVDO Rev. A speeds on that new Sprint Palm Treo 800w of yours? Just...