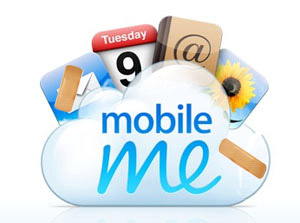 Apple has announced, through its dedicated MobileMe Status blog, that they’ve completed restoring MobileMe Mail service and that they’ve managed to recover lost emails from the 1% of unlucky MobileMe Mail user accounts that have been out of commission since the service’s launch a few weeks ago.

MobileMe users still experiencing problems are encourage to make their problems known through Apple’s dedicated MobileMe chatline. And, with most of MobileMe’s Mail problems seemingly solved, Apple is working to improved other areas of MobileMe service.

“By completing this restoration of Mail services, we hope we have put the vast majority of MobileMe Mail problems behind us and can now focus on improving other aspects of this new ambitious service.”

But, there are still reports of MobileMe bugs that are affecting some users’ MobileMe services. IntoMobile can confirm that push-synchronization still isn’t fully operational.