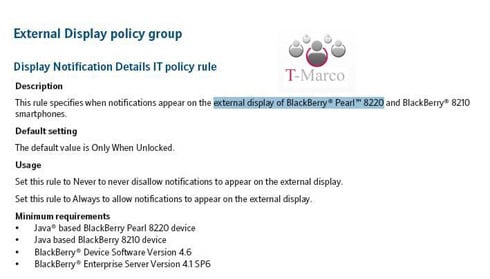 We've already seen several games that were ported from mobile to web (PC) and the other way round. However, we...