The iPhone 2.0.2 OS was publicized by Apple and AT&T as the solution to all iPhone 3G users’ 3G network problems. Unfortunately, users that had updated to the new iPhone 2.0.2 OS didn’t immediately realize any improvements with their iPhone 3G’s network performance. 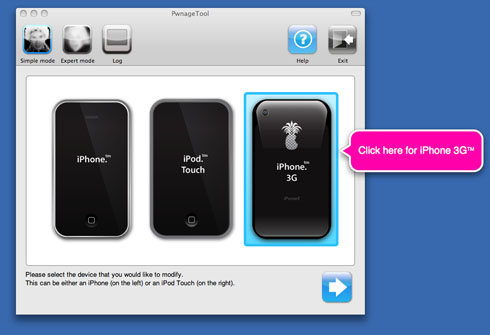 Apparently, iPhone 3G customers weren’t getting much of a performance boost with the latest iPhone OS due to the way AT&T’s 3G network infrastructure handles 3G connections. Roughly Drafted cites “a source close to AT&T” in their report that explains why users weren’t seeing immediate improvements.

Here’s what the “source” said:

“In UMTS, power control is key to the mobile and network success. If the UE [user pool] requires too much downlink power then the base station or Node B can run out of transmitter power and this is what was happening. As you get more UEs on the cell, the noise floor rises and the cell has to compensate by ramping up its power to the UEs.”

“The power control issue will also have an effect on the data throughput,” the source said, “because the higher the data rate the more power the Node B transmitter requires to transmit. If the UEs have poor power control and are taking more power than is necessary then it will sap the network’s ability to deliver high speed data.”

It’s obvious now why AT&T urged users to update to iPhone 2.0.2 OS. And, with Pwnage Tool 2.0.3 now compatible with iPhone 2.0.2 OS, there’s no reason why you shouldn’t update. If not for yourself, do it for the betterment of the community.

Palm has traditionally played both sides of the fence with their Palm Treo lineup of QWERTY keyboard-toting smartphones. They've pushed...