The Nokia N96 has been highly anticipated as the Nokia N95 successor and new heir to the Nseries throne. With that sexy, glossy-black finish, under-lit keys, mobile TV, and fantastic optics, the Nokia N96 is the new king-of-the-ring when it comes to Espoos Nseries lineup. 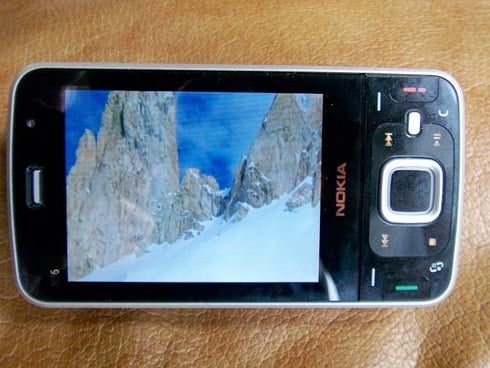 We’ve already seen the Nokia N96 from all angles and subjective perspectives. For some, the addition of mobile TV and a refreshed design aesthetic isn’t enough to justify the jump from the Nokia N95. For others, the sleek new look combined with the improved build-quality and more precise sliding mechanism is enough to upgrade to the Nokia N96.

But, that doesn’t mean we can’t stand to see more Nokia N96 reviews. AllAboutSymbian has posted an “first impressions” review of the Nokia N96 that lauds the newly-minted Nseries flagship as having good build quality (as I mentioned from my hands-on time with the N96), solid slide mechanism, and affinity for fingerprints. 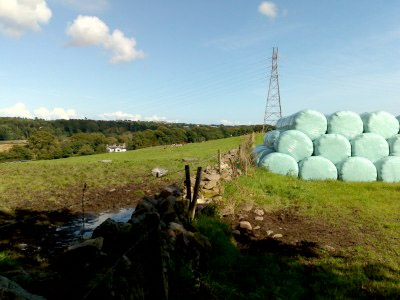 The camera shutter button was noted as being a bit stiff, although that’s more likely a personal perspective. I found the pre-production unit to have a well-balanced shutter button.

And, as expected from the Carl Zeiss optics used in the Nokia N96’s camera, the picture quality is top-notch (as you can see from the sample picture to the left).

Head on over to AllAboutSymbian for the down-low.

T-Mobile had a consumer-hit on their hands with the consumer-friendly T-Mobile Shadow smartphone. Taking HTC's wares and re-branding it as...