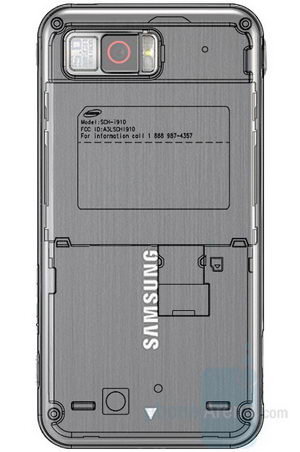 There are no doubts Samsung will try to push its Omnia smartphone towards the U.S. shores. However, at present the i900 model’s radio support only 3G frequencies that are used in Europe and Asia. The right bands for the U.S. 3G are not there, hence the Korean giant will be (is already?) preparing special models for the Americas.

According to the FCC, we’re talking about two models here. The i910 is a CDMA phone that will most likely end up in the Verizon Wireless’ portfolio. On the other hand, the i907 is a GSM-based phone, hinting us we’ll see this one hitting AT&T’s offering.

Both Samsung and the carriers are quiet at this stage, meaning we’re waiting to hear anything official from each of the parties involved. Stay tuned in the meantime…

We love unlocked devices as opposed to contracts. That's why we're glad to report Best Buy will sell the HTC...