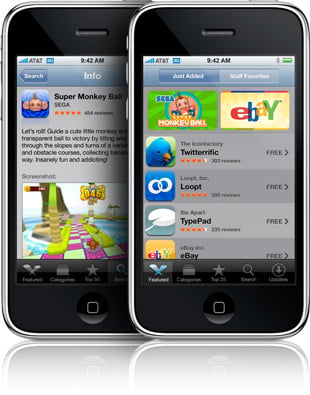 Apple is out with the latest AppStore figures and the numbers are impressive. Here’s the recap.

Way to go Apple. I’ve no doubts we’ll see other handset makers and mobile operators trying to copy Apple’s model — heck, we already see that happening. Not that Cupertino folks invented the “AppStore concept” – they’ve just made it work…