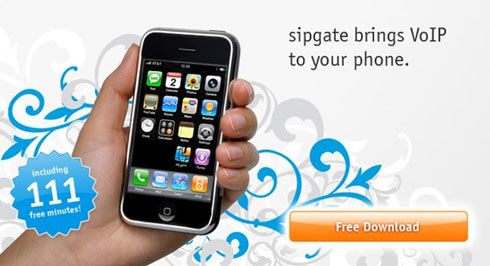 Back in July, T-Mobile Germany was putting the legal screws to VoIP provider sipgate for requiring its users to jailbreak their iPhones in order to enjoy cheap calling over Wi-Fi networks (which is really just a roundabout way of fighting back at competition which is undercutting them). Well, T-Mo, the contested King of Magenta, won the case, forcing the program out of iTunes App Stores Germany-wide. Of course it’s still available elsewhere, but T-Mobile could easily keep hunting this one down in other countries.

Other carriers could also take a clue and actively protect their voice revenues from sipgate and other sneaky VoIP providers. It’s situations like this that make me look forward to Android’s Market, which will hopefully have fewer control mechanisms in place that could shut down apps for being too awesome.

Wikipedia On Your iPhone With iWik and Kiwi

Are you a fan of Wikipedia? If you use it a lot, you may want to check out a new...