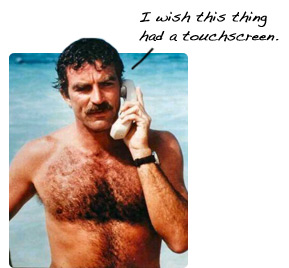 Rumors have it that a new BlackBerry Storm-type device will be announced at WES 2009… It is apparently a new variation of the Storm, and from what I’ve been reading so far, it is code named the ‘Magnum‘. Truly, a device Magnum P.I. would be proud of (bad joke).

The device for all intents and purposes looks to be a Bold/Curve/Storm hybrid… with all of the best features from each of those devices crammed into one. It’ll be GSM, feature the 3G design cues of the Bold, a tight form factor akin to the 8900… and a touchscreen.

Better save up your pennies for the launch of this bad-boy. Lets hope RIM gets this launch right… But it’s still early days. Check out the typical Mr. Blurrycam pic after the jump > 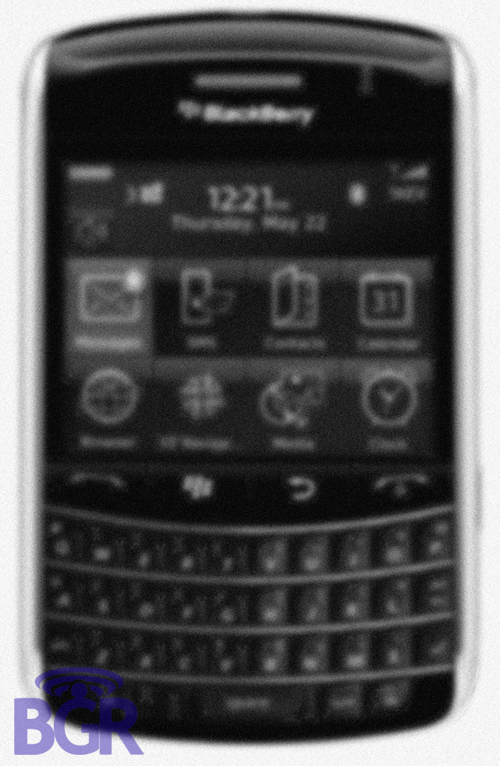 [Via: BGR and CrackBerry]

As I reported last month, T-Mobile had announced three new colors for the BlackBerry Pearl 8120. The colors announced were...