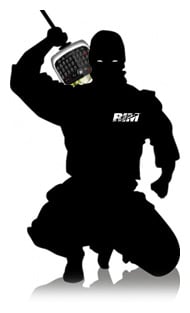 If you’re in Canada (like me!) you’ll be pleased to know that Rogers Wireless has quite a good BlackBerry lineup for 2009. Lots of rumors and speculation has been going on lately about upcoming BlackBerry devices, but the list below provided by BGR appears to be right on point with what I’ve been hearing.

New BlackBerry Devices to appear on Rogers in 2009:

Looks like it is shaping up to be a very interesting 2009. It’s only October… lots of news and more fun rumors/speculation to come without a doubt!