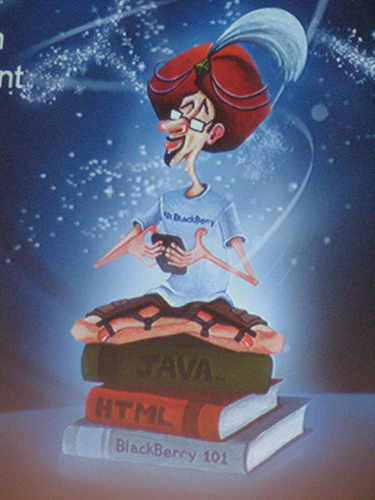 Shortly after my laptop battery died during the Day 2 BlackBerry Developer Conference keynote liveblog, a bunch of press releases went out that are good news not only for BlackBerry developers, but also you fine folks who use their apps.