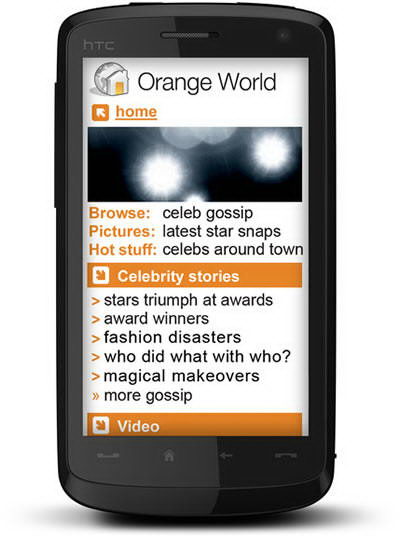 HTC Touch HD is hitting Europe, big time. In Germany, the Taiwan-based smartphone maker secured a deal with O2, while in the United Kingdom it’s Orange which will carry the all-touchscreen device.

We’re still not sure how much the Touch HD will cost in Germany with a contract — all we know is that users will be able to grab it for 659 EUR unsubsidized. As for the UK, Orange will sell the device from 79.99 GBP on an 18-month contract that includes 250Mb data for 40 GBP per month.