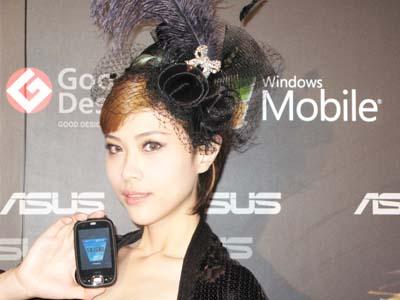 Asus is known as a late entrant to the smartphone game, but that doesn’t mean they’re slow learner. As a matter of fact, we’re hearing they’ll be launching an Android-based phone during the first half of 2009. According to the company sources, the Taiwan-based company may initially sell these phones in the local market before also launching customized models for overseas clients.

In other news, the company sources also noted that Asus plans to gradually phase out EMP-based handsets and instead switch to handset platforms from Qualcomm and Marvell.

Asus’ smartphone shipments in the Taiwan market totaled 30,000 units in the first nine months of this year, and they expect to add another 10,000 units until the end of this year.

New Sony Ericsson XPERIA concept looks like something that could happen

Take a look at the latest Sony Ericsson XPERIA concept. It combines the X1's huge touchscreen with Sony Ericsson's ROKR-like...