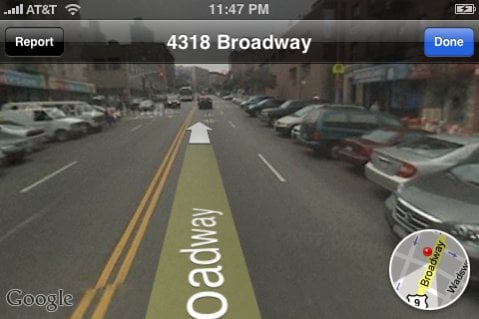 With support for Google Maps Street View and a refreshed iPhone Safari UI in tow, the iPhone 2.2 OS is one of the most hotly anticipated iPhone OS updates since the introduction of iPhone 2.0 OS. We’ve been waiting for Apple to finalize its iPhone 2.2 OS and bring added functionality (and possibly even background push notification services) into the mix, and with early iPhone 2.2 OS betas already seeded to developers, the new iPhone OS should be launched soon. 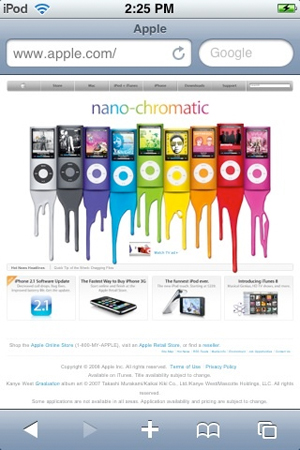 In fact, we might see Apple dropping the iPhone 2.2 OS update on us as early as November 21. Word from iPhoneHellas.gr has it on a “reliable” source that Apple will go live with the iPhone 2.2 OS next week. Early iPhone 2.2 OS betas don’t show any signs of background notification services being quite ready for consumption, but we do know that the new iPhone OS will likely sport:

We’ll keep an eye on this one, folks!