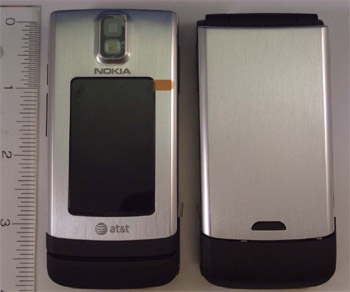 Apparently the Nokia 6650, which we saw at the FCC back in September, is now available on AT&T. We’re saying “apparently,” as MobileBurn reports so, though we haven’t been able to locate the Symbian S60-powered clamshell on AT&T’s website.

HTC shows no signs of slowing down their handset launches in the face of a waning global economy. Following on...