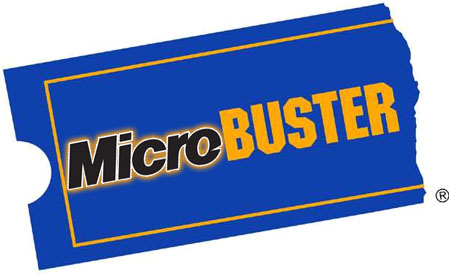 Bluckbuster is co-operating with Microsoft to bring video to handsets and other portable devices. The idea is to allow customers to get their content from wherever they want, hence the movie rental chain wants to rely on the Redmond giant’s  Live Mesh data synchronization software platform.

In an interview to The Dallas Morning News, Blockbuster’s CIO Keith Morrow said: “Eventually, we’ll give customers instant access to any movie on any device with an Internet connection and a screen… More immediately, we could use this technology to reach into airports. Travelers could quickly download movies from Blockbuster kiosks to their portable media players.”

He also noted that the perfect scenario would involve such a service which would enable users to start watching a movie on one device, pause it and resume it on another one in different location.

This isn’t the first time we’re hearing about Blockbuster mobile video plans, though. Back in January, the company’s CEO Jim Keyes, said they are working a microSD chip that will enable sideloading of digital video content onto portable devices. Additionally, at that point he also noted that over-the-air downloads are also under consideration.

To sum things up. When two giants like Blockbuster and Microsoft are co-operating, users expect something big to happen. And we’ve no doubts the service envisioned by Blockbuster’s CIO could fly. However, question is when we’ll see it being rolled out and whether it will catch the consumers’ attention, as I’m sure both companies want. We’ll have to wait and see…

Our friends from Mobispine announced a licensing agreement with Sony Ericsson to provide localized and categorized RSS feeds to all...