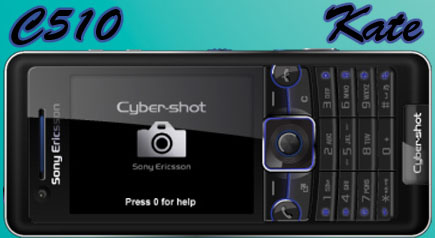 It seems we were wrong. The latest information we have is that the upcoming Sony Ericsson Kate will be named C510, rather than C912, indicating that we’re talking about an entry-level Cyber-shot phone here. In addition, we’ve heard the C510 will hit the stores within a month or so.

But that’s not all. We also have information about two other Cyber-shot models – Filippa and Frances.

All three phones (including Kate) will boast Cyber-shot UI 2.0, face detection, BestPic, Photo fix, Smile Shutter and active lens cover. As for the rest of the specs, here they follow.

T-Mobile's follow-up to their consumer-oriented, Windows Mobile-powered "Shadow" is inching closer to actually seeing the light of day. The FCC...