With the Nokia N85 garnering FCC approval recently, it was only a matter of time before Nokia graced the North American continent with a Nokia N85 variant capable of surfing North American 3G frequencies. Pre-orders have been available from Amazon.com and Nokiausa.com for a while now, and today we’re hearing that the Nokia N85 is now shipping to customers.

Symbian Guru has it on several user-emails that Nokia has started shipping pre-ordered Nokia N85 units. The Nokia N85 NAM features tri-band 3G frequency support (850/1900/2100Mhz), which includes support for the 850Mhz and 1900Mhz bands used by AT&T for their 3G network. 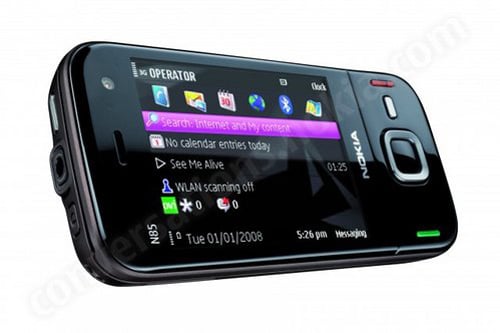 Amazon is offering the Nokia N85 for $555.99. Nokia lists the N85 for $502 on their website. Both websites are now listing the handset as being available.