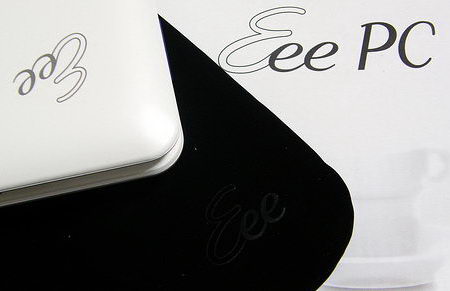 File this under “rumors” as haven’t heard anything official from Asus, but apparently the Taiwan-based computer maker is planning to release an Eee-branded mobile phone in March of this year.

According to the Chinese-language Economic Daily News (EDN), the launch of the low-cost Eee phone will be part of the company’s revised strategy to focus on the development of “affordable quality products” in the times of the global economic crisis. The source added that Asus planned to unveil such a phone during 2008, but has rescheduled its plans for some reason.

We’ll certainly be watching any news coming from Asus and as soon as we hear something about the specs — like which OS it will use — we’ll let you know. Stay tuned in the meantime…

It's CES time and South Korean iriver is using the event to release more details about its upcoming all-touchscreen phone...