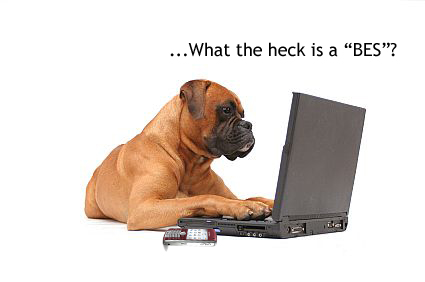 Rogers’ lovable sub-brand Fido could be on the verge of pushing out BlackBerry devices. Reports have come in that Fido staffers are getting ready to start training for sales and support for the… get ready for it… The BlackBerry Pearl 8100. That’s right. The 8100.

A little disappointing, but you have to consider that Fido may be taking stock of any unsold 8100’s direct from Rogers. Perhaps Fido will be the ‘last shot’ at selling BlackBerry devices for the big red Rogers. Can’t sell em? Send ’em to Fido, see if those folks can push them out the door! Of course Fido would run the issue of having a Rogers’ logo show up when booting the phone… Oh yeah, and then there’s the packaging and the Rogers logo on the actual device. Hmmm… Well I’m sure there are ways around all those issues… Or maybe that’s not what is going to happen here 🙂

With all that said, look for the BlackBerry to appear on Fido in the very near future. With extra/old stock rumored to get dumped down to the doghouse (Fido), I would expect the BlackBerry Storm to make an appearance on Fido shortly as well. (ooooh… bad joke. Just kidding.)