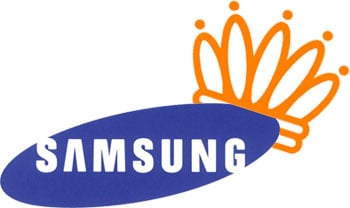 Samsung Mobile has been honored with 15 International CES Innovations Design and Engineering Awards. Among wireless distributors, the Korean company has won the most innovation honoree awards at the 2009 International CES.

In the wireless handset accessories category, the Samsung MBP200 Pico Projector was named the “Best of Innovations.” In addition, six of Samsung’s Bluetooth headsets were awarded as honorees, including the WEP700, SBH650 and SBH900, Capella, WEP850, and the WEP900.

We're still coping with the CES news. One that we missed is about the company called iHome, which makes accessories...