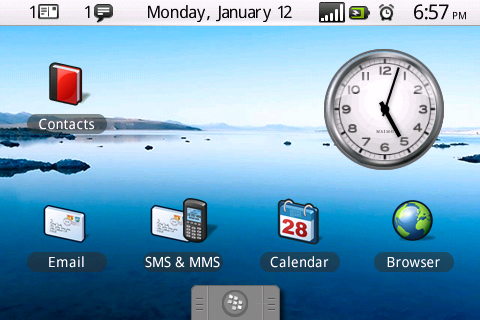 Of course, you won’t get any actual Android functionality, but at least it will look like it… Sort of. The clock doesn’t actually work, but really, when you break it down from a strict design point of view, the theme developer here did a pretty good job making this theme look as much like Android as possible. Tip ‘O the Cap to you my friend!

Do you ever get those calls from a family member or friend that might not be so 'tech savvy' and...