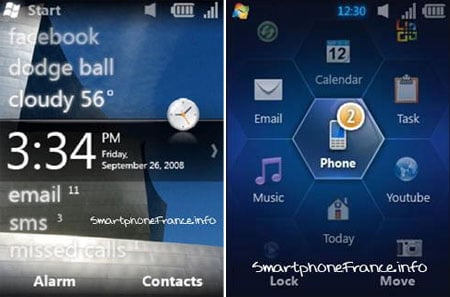 You’ve probably heard a rumor (which is likely true) that Microsoft will officially announce the latest version of its mobile operating system, Windows Mobile 6.5, during the upcoming Mobile World Congress in Barcelona, Spain. However, “announcement” doesn’t mean “availability,” hence we needed to know when we’ll actually be able to try out the goods. Apparently, the date is set for mid-2009. Not really an exact date, but somewhere in that period the Redmond giant will start delivering Windows Mobile 6.5 to handset makers. As a result, first smartphones and PDAs running it should hit the market during the third quarter of this year.

It’s kinda fair to argue Microsoft along with it partners will first release firmware updates for the existing Windows Mobile 6.1 devices. In that sense, we can’t hide our satisfaction to see all the Diamonds, Touch Pros, Xperias and other cool smartphones shinning again with a brand new mobile OS. At the same time, we’re kinda sad there’s more than 6 months from the announcement to the actual release.

Finally, as an end-note, from what we’ve heard – Microsoft won’t make its own mobile phone (thank God) — rather it will keep its current business model, licensing its operating system to the handset makers.

Sony Ericsson is reportedly working on a new low-end Walkman phone - W395 aka Yao. From what we've heard, the...