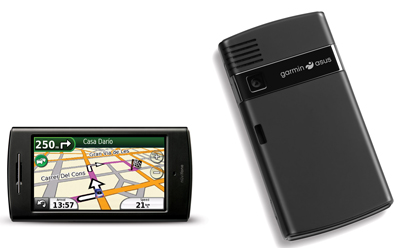 Garmin’s GPS-centric nüvifone has been on the rocks for awhile, last aiming for an early 2009 release, but they have not only nailed down that timeframe, but also announced a full-blown partnership with Asus, and rebranding the device as the Garmin-Asus nüvifone G60. The team-up isn’t totally uncalled for, since Asus was tapped earlier to produce the nüvifone, but it does cement Garmin’s commitment to getting into the smartphone game over the long term. Of course, Asus will continue doing their own thing too, since there’s been talk of an Ee Phone potentially running Android in their future. More info on Garmin-Asus will be available in about an hour from their conference call. We’ll be sure to get our hands on one of these at the 2009 Mobile World Congress coming up soon.

Times, they sure are tough right now, and everyone is feeling the pain. Despite a stellar year for iPhone sales...