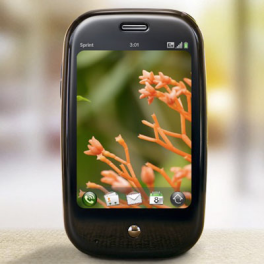 According to TechRadar, Palm is refusing to confirm much in the way of details about when/how the Pre is coming to the UK!

A website teaser was thought to be the proof needed, but it would seem no – the device vendor won’t confirm much above:

“The Pre will launch with Sprint in the US only, in the first half of this calendar year, and we hopethe devicewill also come to Europe in 2009,” a spokesperson for Palm said. At this point, though, we have nothing more specific to announce regarding European carriers nor exact European availability dates.”

Kerrrrrrumbs – how non-commital is that?!

Personally the Pre doesn’t do it all for me – so this news doesn’t upset or anger me – but I know there are plenties of peeps out there who are drooling at the new device, and wanna get their hands all over it. Let’s hope that Palm comes up with something more definitive within the next quarter.