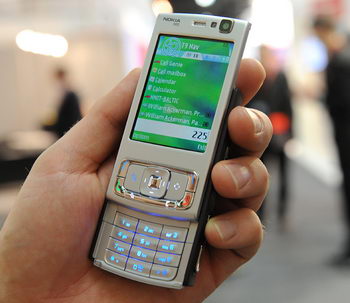 You’ve read the headline correctly – we’re still coping with news from the Mobile World Congress. The sheer number of information was unbelievable and since there were some important announcements we’ve missed, it’s our duty to report them, even if we’re late. 😉

Wanna know more? Nuance’s website is the place to get more information.

It's official. This Twitter thing is getting big. The once-obscure micro-blogging, social networking, me-centric service known as Twitter is really...