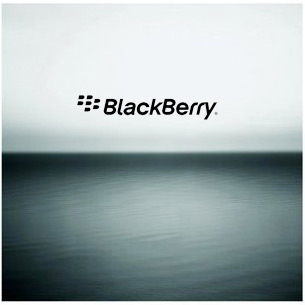 U2’s upcoming world tour for the album, ‘No Line on the Horizon’ is being sponsored by the one-and-only BlackBerry. While no financial details have been specified, one has to assume title sponsorship of a U2 world tour doesn’t come cheap… Thankfully RIM has a few dollars to spend.

Band manager for U2 Paul McGuinness said in a statement that the new partnership with RIM ‘marks the first stage of a relationship … that we expect will lead to new and innovative ways to enhance the mobile music experience on the BlackBerry platform for U2 fans. We look forward to sharing more details as the relationship unfolds.’

I’m getting visions of U2 in BlackBerry commercials… BlackBerry devices preloaded with U2 music and videos… and even U2 apps in the upcoming BlackBerry App World.

The tour will feature a 360-degree stadium design which allows spectators a great view of the show from any angle. U2 will open the first show June 30th in Barcelona. Should be a good show.

BBTetris Gets an Update… Adds Support for More BlackBerry Devices

Classic puzzle gamers will be pleased to know that the free BBTetris game has received an update. Not too much...