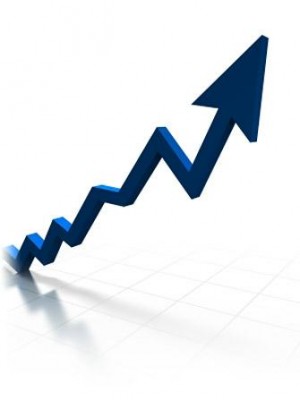 It seems one of the only things growing in this hostile global economy is the number of smartphones being sold around the world. The growth of sales in this particular segment highlights the smartphone’s recent push to popularity. The smartphone market now sits at a new high, showing 3.7% growth in sales  (38.1 million handsets) for Q4 2008. Unfortunately for Nokia, Apple and Samsung and RIM’s assaults on the smartphone space has left the Finnish cellphone giant with less overall and smartphone market share.

While Nokia still leads the world as the largest mobile phone maker, Espoo saw its overall market share drop from 50.9% to a more humble 40.8%. More significantly, Nokia’s smartphone sales declined 17% to 15.6 million units in the last quarter of 2008. “Nokia’s entry-level smartphone range will continue to offer good value for the money, but Nokia remains more exposed to pressure from competition in the higher end of the consumer smartphone market as the Nseries loses its appeal,” said research firm Gartner Research

Apple, on the other hand, saw sales of its iPhone more than doubling to 4.1 million units, up from 1.9 million. The boost in smartphone sales has given Apple a solid 10.7% of the global smartphone market, a not-so-small increase from 5.2%.

It seems that the growth of the smartphone market has benefited all the big names in the smartphone space – that is, with the exception of Nokia. The success of Nokia’s competition is likely due to “their ability to offer compelling device experiences and touch interfaces,” according to Gartner.

Nokia had been touting the Black N79 with grey, blue, and black option covers on their site for awhile now,...